What is new in TFS 2008: Fast Facts out of Kevin Killy's TechED Developer 2007 Session

During attending TechEd Developer 2007 as an Expert, I have attended one of Kevin Killy's great sessions (Kevin is the Principle Product Manager for TFS) in which he has talked about the new enhancements that has been taken place inside TFS 2008. I have taken some notes out of his speach as well as his slides that I would like to share it with you about the new Enhancements: 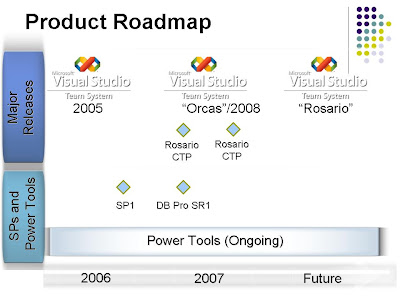